Our response to COVID-19

Sorry, your browser is out-of-date!

Microsoft no longer supports Internet Explorer. Please download their replacement Edge or another modern browser such as Chrome, Safari or Firefox. This site will not be fully functional using Internet Explorer.

How we got here

Our Coorong | Our Coast 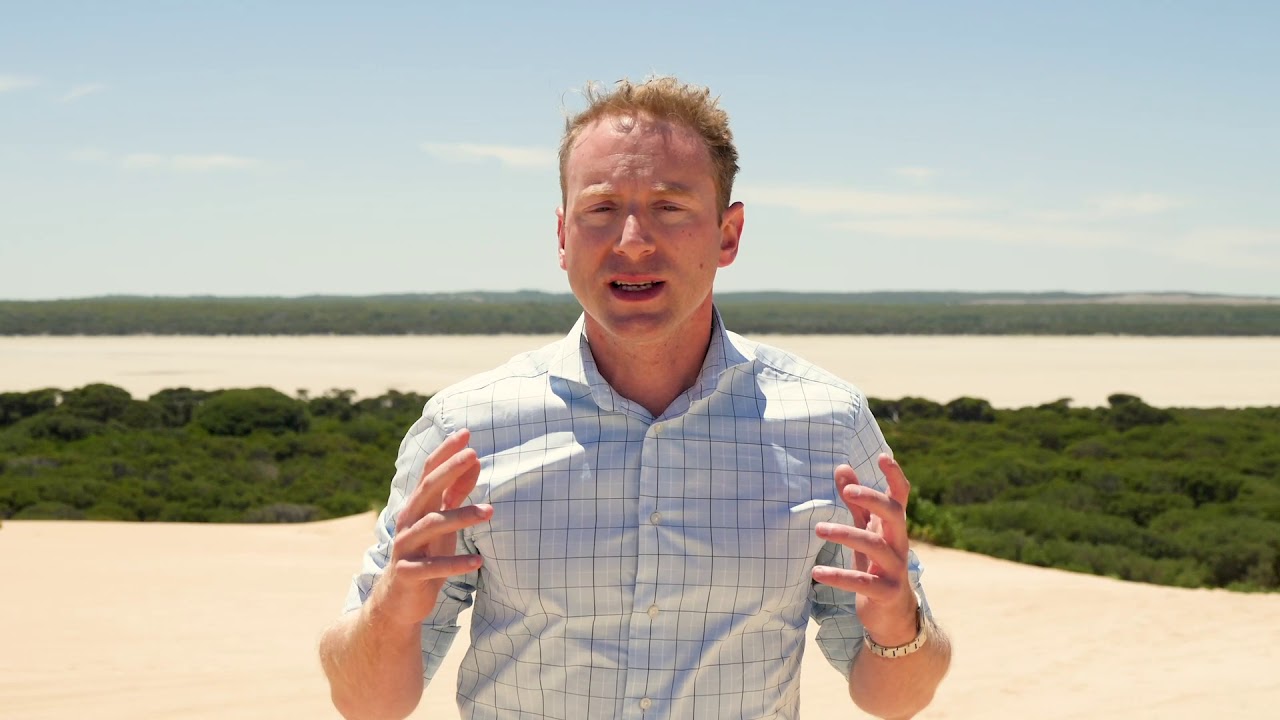 Project Coorong is taking action to restore the health, vitality and visitor experience of this precious place through environmental projects to get the Coorong back on track and initiatives to boost eco-tourism, focusing on the Coorong National Park.

This includes a $70 million investment in measures identified in the Healthy Coorong, Healthy Basin action plan to support the long-term health of the Coorong, as jointly agreed by the Commonwealth and South Australian governments at the Murray-Darling Basin Ministerial Council meeting in December 2018.

Located at the end of Australia’s largest river system, this unique environment is sensitive to water management through out the entire Murray-Darling Basin. Actions like implementing the Basin Plan and managing River Murray flows and water levels are also important for a healthy Coorong.

Find out more about what we’re doing to restore the Coorong’s health.

The Coorong is a national treasure, with its natural beauty, abundant wildlife and unspoilt coastline making it one of South Australia’s most loved and most visited tourist destinations.

The Coorong is also of enormous cultural significance to its Traditional Owners, the Ngarrindjeri. ‘Kurangk’ is the name given to the area by the Ngarrindjeri people, meaning long narrow neck.

This special wetland is home to an amazing number of water birds and supports endangered migratory birds from across the world, threatened wildlife and rare plants.

At the heart of ‘Storm Boy Country’, featuring in the classic Australian movie as well as the recent remake, the Coorong is also an important breeding area for the iconic Australian pelican.

The wetland's significance isn’t just known by locals and visitors to the region, but is internationally recognised as part of the Coorong and Lakes Alexandrina and Albert Ramsar listed wetland.

The Coorong’s health is also important to the entire Murray-Darling Basin system, which supports Australia’s ‘food bowl’ and is home to more than two million people.

It’s vital that this important wetland and beautiful tourist destination is looked after for future generations to enjoy.

That’s why the South Australian Government is taking action to restore its health and get the Coorong back on track for the future.

Kurangk is the name given to the area by the Traditional Owners, the Ngarrindjeri. It means long narrow neck. The Coorong is of enormous cultural significance to the Ngarrindjeri people.

The Lower Lakes, Kurangk (Coorong) and Murray Mouth form the ‘Meeting of the Waters’ registered Aboriginal heritage site, and are central to Ngarrindjeri culture and spiritual beliefs.

This association is expressed through creation stories (cultural and spiritual histories) about Yarluwar-Ruwe (Sea Country) which reveal the significance of the relationship between the country and the people, both practically and spiritually:

Freshwater flows down the Murray–Darling system are seen by the Ngarrindjeri as the life blood of the living body of the River Murray, Lower Lakes and Coorong.

Maintaining connectivity between parts of the living body is a Ngarrindjeri cultural priority.

Read more about our related priorities

The state government acknowledges Aboriginal people as the First Peoples and Nations of the lands and waters we live and work upon and we pay our respects to their Elders past, present and emerging. We acknowledge and respect the deep spiritual connection and the relationship that Aboriginal and Torres Strait Islander people have to Country.

We work in partnership with the First Peoples of South Australia and supports their Nations to take a leading role in caring for their Country.